Please join us for a night of Honky Tonk fun as Jeannie and the Drivin’ Wheel will transform UBTS into a Honky Tonk Haven of great music.
Members of the band are no strangers to Unity by the Shore, but you will be pleasantly surprised to hear another aspect of their playing. We will have space for dancing, and in true Honky Tonk tradition, “adult beverages” will be served.

Jeannie and the Drivin’ Wheel have been performing all over the Jersey shore including Langosta Lounge, 10th Avenue Burrito, The Brighton Bar, as well as summer concert series in other New Jersey towns. After a recent performance at a Tenafly Summer Concert, Tenafly Mayor Peter Rustin said “Jeannie and the Drivin’ Wheel had the crowd dancing all night. They have a great sound and play great music, songs we all remember but many we don’t often hear!” 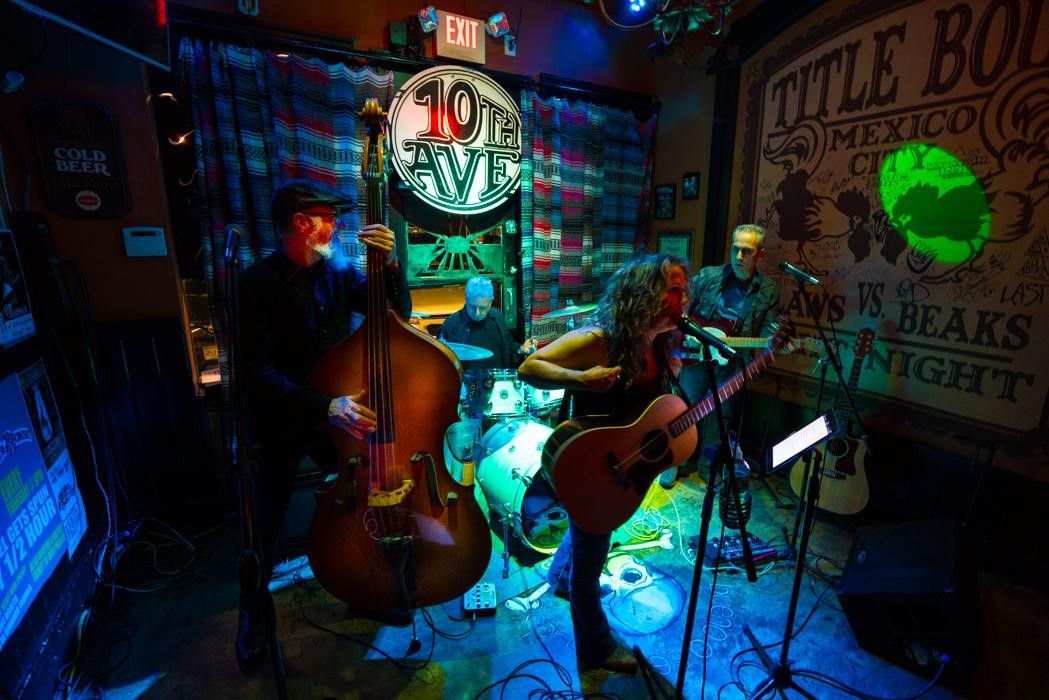 So come on out and join the fun on September 22 at 7 pm. The cost is $25 per ticket and includes refreshments and a snack.
All proceeds benefit the UBTS operating fund.

Want to help, but unsure how? Don’t know who to trust? Below are a handful of nonprofits and charitable foundations with a history of success and … END_OF_DOCUMENT_TOKEN_TO_BE_REPLACED 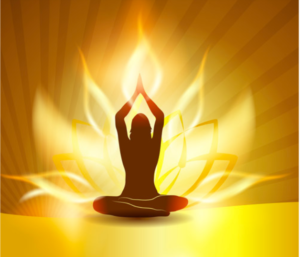 Soul Arising Meditative Prayer 7 A.M. Tuesday through Friday  May 3rd to June 3rd Let us arise together with love and joy in our hearts!  Join us in contemplative prayer, reflection, and stillness.Let us come together to begin … END_OF_DOCUMENT_TOKEN_TO_BE_REPLACED

Wednesdays 1 pm – 2:30 pm If we find ourselves distracted or uneasy, we can practice mindful breathing, walking and meditation to help center and return to ourselves in the present moment. Through the practice of mindfulness, we can increase … END_OF_DOCUMENT_TOKEN_TO_BE_REPLACED

"A COURSE IN MIRACLES" Taught by Pamela Whitman Thursdays at 11 AM EST Come join us to explore a new perspective.www.pamelawhitman.com~~ Love Offering ~~ If you would like to join the class, please REGISTER and you will be emailed the … END_OF_DOCUMENT_TOKEN_TO_BE_REPLACED 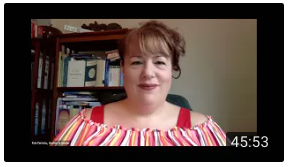