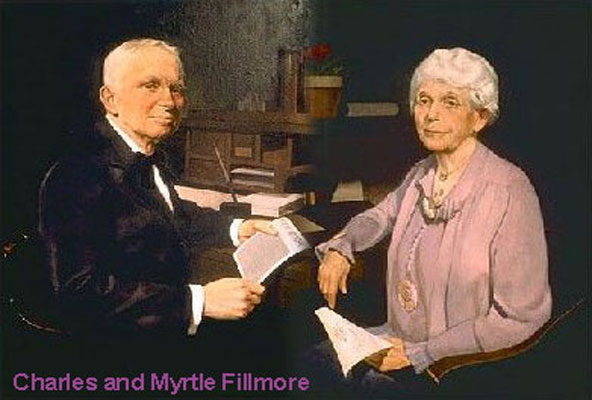 At the age of 10, Charles had a skating accident and dislocated his hip, which was the cause of an invalid leg. In the mid to late 1800’s, Myrtle and Charles began studying the works of philosopher and theologian Ralph Waldo Emerson and the works of new thought meta-physicians, such as,Mary Baker Eddy, Emma Curtis Hopkins, and E.B. Weeks. One evening while attending a lecture given by E.B. Weeks, Myrtle had an awakening when she heard him profess, “I am a child of God, and therefore, I do not inherit sickness.” In that moment she had the spiritual realization that the life in her was God, the animating Source of all creation. Therefore, she could never be inseparable from God, and that she was Divinely Whole.

Myrtle became determined to shift her consciousness from a long held and deep-seated belief that she was destined to be ill to claiming Wholeness in body, mind and spirit. She committed herself to a daily devotion of affirmative prayer where she would speak words of Truth, Love, Strength and Power to all of her organs. Recognizing the power of the spoken word and thought, Myrtle refrained from speaking “gossipy,frivolous, petulant, angry words” and remained vigilant every hour to affirm the activity of renewing life within her. Within two years, Myrtle was healed of a life-threatening disease and vowed to teach and empower others to direct the life within through the power of heart-centered belief, the spoken word and deed. With Zeal Myrtle proclaimed, “I want everybody to know about this beautiful, true law, and to use it. It is not a new discovery, but when you use it and get the fruits of health and harmony, it will seem new to you,and you will feel that it is your own discovery.”Like Jesus, the Master Teacher, Myrtle believed,” Very truly, I tell you, the one who believes will also do the works that I do and, in fact, will do greater works than these (John 14:12 NRSV).”

I invite you to explore the teachings of Myrtle and Charles Fillmore, as well as modern day teachers and mystics, on healing and wholeness. Let us take this journey together in claiming Wholeness and in the words of Myrtle, “When we learn to become still and know the I AM, we lack nothing.”

Your love offering is greatly appreciated. 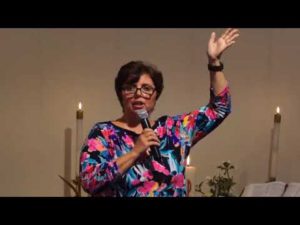 Myrtle's 5 Steps of Healing - Video #1
AFFIRMATIVE PRAYER: I claim Universal good and healing is the only reality. All else is now permanently dissolved. (C. Ponder) 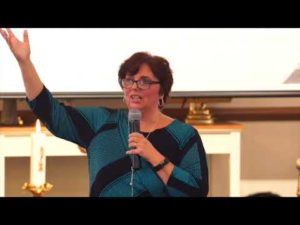 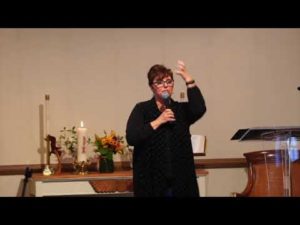 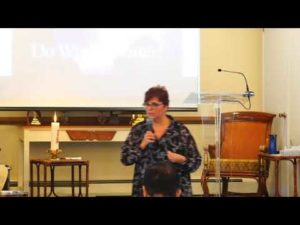 Do Words Matter - Video #4
Talk originally given on November 4, 2018 Your love offering is greatly appreciated. 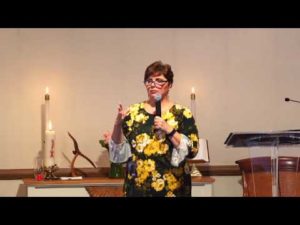 Prayer: Proclaiming my Good - Video #5
Talk originally given on November 11, 2018 Your love offering is greatly appreciated. 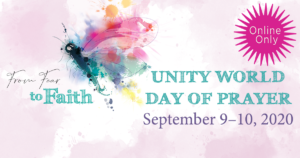 "A COURSE IN MIRACLES" Taught by Pamela Whitman Thursdays at 11 am Come join us to explore a new perspective.www.pamelawhitman.com~~ Love Offering ~~ If you would … END_OF_DOCUMENT_TOKEN_TO_BE_REPLACED

First Saturdays of the Month 10 am – 11:30 am Wednesdays 1 pm – 2:30 pm Click Here to Register If we find ourselves distracted or uneasy, we can practice … END_OF_DOCUMENT_TOKEN_TO_BE_REPLACED 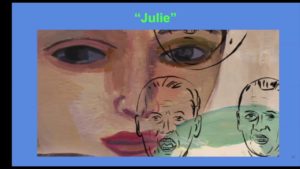 Sunday Service – July 26, 2020 AFFIRMATION: I identify and embody a code of personal honor and respect, clear core values, and my innate spiritual gifts. My Blueprint of Self-trust is grounded in Universal Truth that guides me in living an empowered life. Your love offering is greatly appreciated.

by Ingrid Justick: Vol. 26, No. 2 When we are working in our gardens, we are Nature ourselves, looking after and tending Nature, and that not very complex act, somehow, leaves us not only physically strengthened, but takes on a spiritual and healing overtone.  We experience many positive effects when we garden, or just spend […]