Join us in celebrating the 50th Anniversary of

A Course In Miracles

The Story Behind A Course In Miracles

On October 21st, 1965, Helen Schucman, a professor of clinical psychology at Columbia University, heard a voice that said: “This is A Course In Miracles, please take notes.” Though Helen was a confirmed agnostic and had no spiritual leanings, she spent the next seven years writing down everything she heard, believing she was hearing the Voice of Jesus. Since then millions of people around the world have found ACIM to be the most powerful and important extension of spiritual insight in history.

“Teach only Love, for that is what you are.” ~ A Course In Miracles

[/ezcol_1third]
[ezcol_2third_end]
The feature length documentary “A Chorus In Miracles” will be screened in hundreds of theaters and churches around the world.
Join hundreds of thousands of people celebrating one of the most powerful spiritual movements in history. A Chorus in Miracles is not like any spiritual movie you’ve seen.

NY Times Bestselling author James Twyman followed a group of students and teachers of A Course In Miracles for nearly a year, and what he discovered will amaze you. From Grammy Award winning musician Victor Wooten to a university professor who integrates ACIM into his systems engineering classes, these are a few of the people who bring an exciting new voice to spirituality. The documentary is also filled with the music that has lifted tens of thousand of people during the 50th Anniversary of the Course. 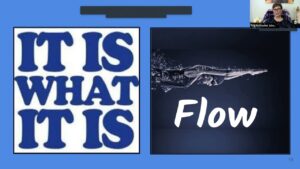 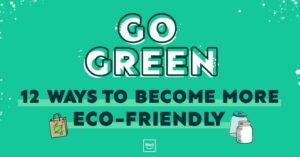 by Ingrid Justick: Vol. 28, No. 1 Consider this New Year’s resolution: easing month by month into a greener world! Living in tune with nature is an invitation to live creatively. This calendar of twelve simple but healthy baby steps will help you into a greener way of life. JANUARY Green Step: Replace your conventional […]