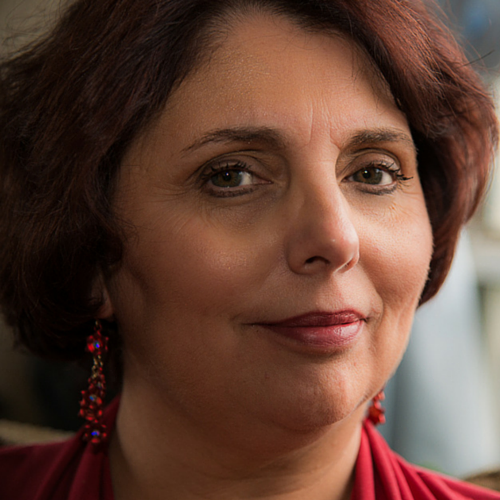 As a young girl, Myrtle was very sickly and became afflicted with tuberculosis in early adulthood.  At the age of 10, Charles had a skating accident and dislocated his hip, which was the cause of an invalid leg.   In the mid to late 1800’s, Myrtle and Charles began studying the works of philosopher and theologian Ralph Waldo Emerson and the works of new thought metaphysicians, such as, Mary Baker Eddy, Emma Curtis Hopkins, and E.B. Weeks.  One evening while attending a lecture given by E.B. Weeks, Myrtle had an awakening when she heard him profess, “I am a child of God, and therefore, I do not inherit sickness.” In that moment she had the spiritual realization that the life in her was God, the animating Source of all creation, therefore, she could never be inseparable from God and that she was Divinely Whole.

Myrtle became determined to shift her consciousness from a long held and deep-seated belief that she was destined to be ill to claiming Wholeness in body, mind and spirit.  She committed herself to a daily devotion of affirmative prayer where she would speak words of Truth, Love, Strength and Power to all of her organs. Recognizing the power of the spoken word and thought Myrtle refrained from speaking “gossipy, frivolous, petulant, angry words” and remained vigilant every hour to affirm the activity of renewing life within her.  Within two years, Myrtle was healed of a life-threating disease and vowed to teach and empower others to direct the life within through the power of heart-centered belief, the spoken word and deed.  With Zeal Myrtle proclaimed, “I want everybody to know about this beautiful, true law, and to use it. It is not a new discovery, but when you use it and get the fruits of health and harmony, it will seem new to you, and you will feel that it is your own discovery.” Like Jesus, the Master Teacher, Myrtle believed, “Very truly, I tell you, the one who believes will also do the works that I do and, in fact, will do greater works than these (John 14:12 NRSV).”

It wasn’t long before people got wind of Myrtles “miraculous” healing and began flocking to her for support in healing a multitude of aliments.  In the meantime, Charles Fillmore remained skeptical about the ability to heal through the power of mind action and decided to test it out for himself.  He too began participating in affirmative prayer and meditation and was vigilant to hold and speak life affirming thoughts and words throughout the day. In time, Charles healed his handicapped leg and became enthusiastic about empowering others to claim Wholeness. Shortly thereafter, the Unity Movement was born with the first publication of Modern Thought magazine with its tagline, “Devoted to the Spiritualization of Humanity from an Independent Standpoint.” This magazine publication in 1890 was renamed Thought and in 1895 morphed into Unity Magazine which still remains in publication today.

Soon after Myrtle’s healing, she began hosting a prayer circle in the Fillmore home.  In the April 1890 issue of Thought, Myrtle invited readers who desired healing to join in silent soul communion at 10 p.m. each evening affirming statements of Truth that were printed in each issue of the magazine.  Prayer requests began coming in from all over the nation and in 1890, The Society of Silent Help was born.  The Fillmore’s were pioneers of their time and began a new thought radio broadcast and a telephone prayer ministry.   In no time, the Society of Silent Help became Silent Unity, our current day 24 hour 7 day a week prayer ministry, as they devoted their efforts to be a source of Truth and healing to others.

In an effort to honor our healing roots this year, Silent Unity’s theme for World Day of Prayer on September 13th is “The Courage to Heal” which Unity by the Shore will be participating in.  Additionally, in October both during the Sunday service and in a class series I invite you to explore the teachings of Myrtle and Charles Fillmore, as well as, modern day teachers and mystics, on healing and wholeness.  Let us take this journey together in claiming Wholeness and in the words of Myrtle, “When we learn to become still and know the I AM, we lack nothing.” 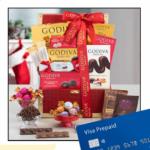 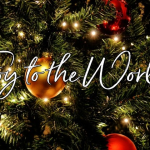 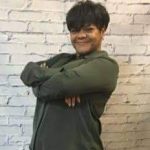 Want to help, but unsure how? Don’t know who to trust? Below are a handful of nonprofits and charitable foundations with a history of success and … END_OF_DOCUMENT_TOKEN_TO_BE_REPLACED

Wednesdays 1 pm – 2:30 pm If we find ourselves distracted or uneasy, we can practice mindful breathing, walking and meditation to help center and return to ourselves in the present moment. Through the practice of mindfulness, we can increase … END_OF_DOCUMENT_TOKEN_TO_BE_REPLACED

"A COURSE IN MIRACLES" Taught by Pamela Whitman Thursdays at 11 AM EST Come join us to explore a new perspective.www.pamelawhitman.com~~ Love Offering ~~ If you would like to join the class, please REGISTER and you will be emailed the … END_OF_DOCUMENT_TOKEN_TO_BE_REPLACED 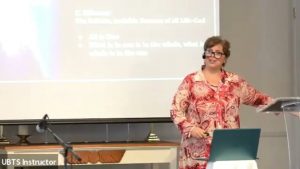